Dear candidates; I’m a Canadian. I’m a father to an amazing young family. I love this country, and our political system. I’m proud of what Canada stands for internationally. Of our healthcare system, our history and the promise we represent to immigrants around the world. I’m also a blue blooded Conservative, and I’m not particularly […] 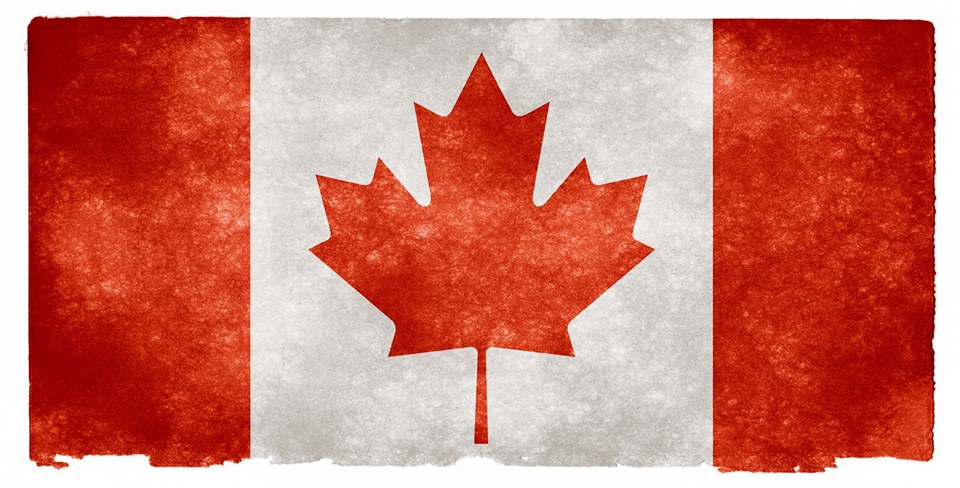 As some of you may be aware, though more likely not, the Canadian Conservative party is currently without a leader. After a poor showing in the last federal election former leader Stephen Harper stepped down. Since then, there have been nearly a dozen candidates step up. In the last election, conservatism in Canada was given […]